Why teachers can't sign with E80 on the table. 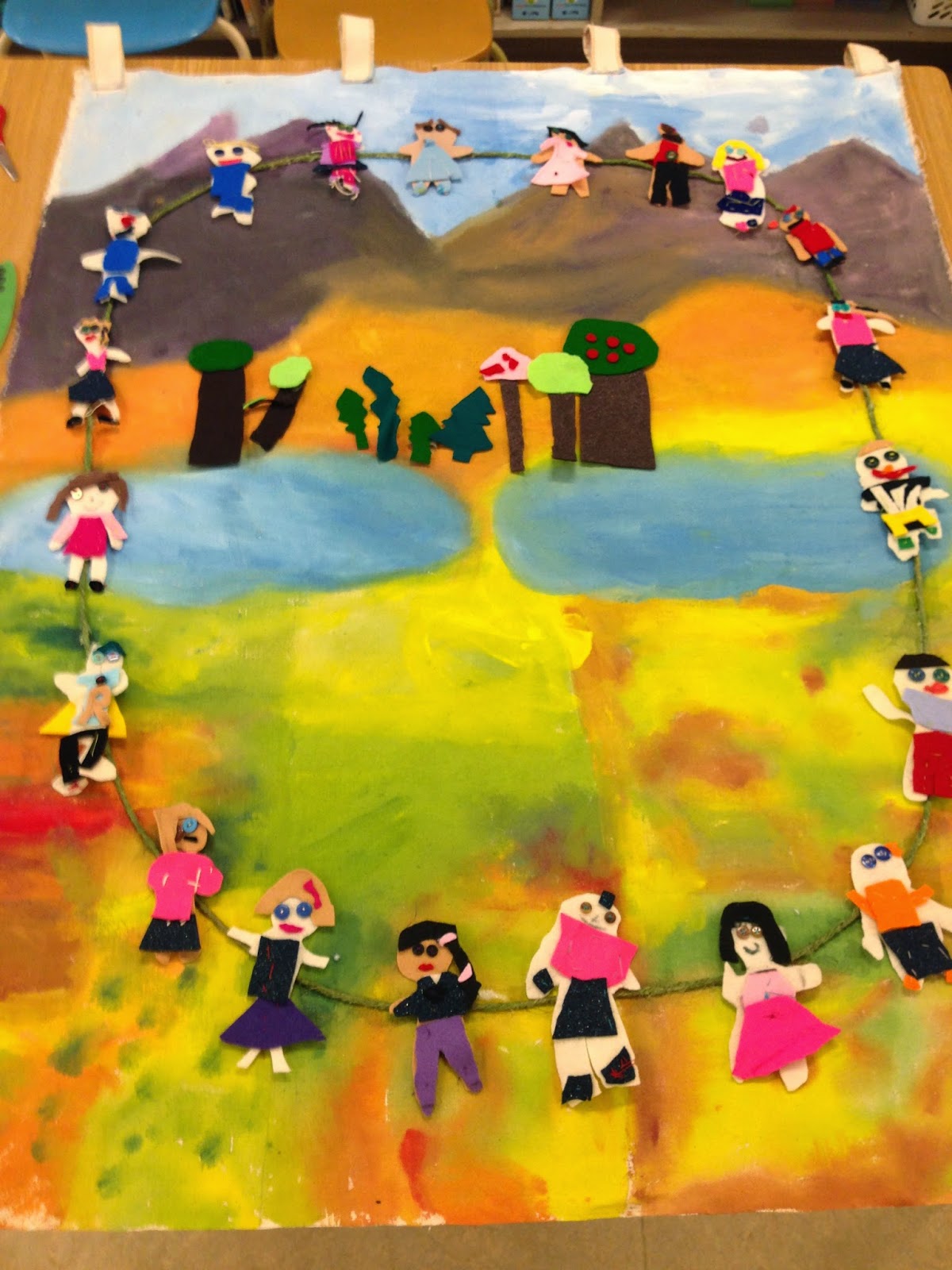 Imagine a client hires you for a job. The pay isn't great but the work is steady and you like the hours.

A little while later they come back and tell you that the scope of the job has grown substantially and they understand you can't do it alone so they let you hire a team of 10 people. With 10, you can do the job, just. It's more challenging but you agree.

As time goes by they stop paying some of your team. You find yourself with a skeleton crew. You go to head office and tell them what is happening. They tell the client they have to pay for the 10 people they agreed to hire.

The client comes back saying they won't and tries to rewrite the terms of your agreement. You stop working. They stop paying.

They come back to you and say... we will hire you back, just you, not your team. The condition? They will hire you if and only if you agree to sign this document that says "Should head office decide more people are needed to complete the job it has no effect of the client and that the client doesn't have to hire more people.

Would you do the job?

Teachers want to be in the classroom. They want to be teaching but they can't if E80 is part of the deal.